It has been to my advantage that I think outside the box whenever diving into a project that requires moving things around in a kitchen or bathroom layout. The kitchen is usually just that…a box. How hard could it be? Well, I guess not too hard for me. I quite enjoy the first stages of design and love finding the ideal layout. I can only hope that my prospects allow for creativity by means of allowing the option of change. This must be my favorite part of the project even though the entire process. When I measure and draw up floor plans something happens to me…I can access that part of my mind that allows me to envision alternate flow. I see space… negative space, functional pockets, high traffic zones, feelings, views, security and positive energy from different vantage points relative to the life that flows through it. I can’t wait to plug in the measurements and get to work. One recent project I suggested removing access to a back hall, permanently changing the traffic pattern was daring but opened up the homeowners to a completely functional “L” shaped kitchen without any dead space or secondary traffic. Apparently they had several “kitchen pro’s” out to see the kitchen and no one ever suggested it, which makes me sad to know they could have easily made a terrible decision had they not reached out to me. I was able to make their kitchen more functional and beautiful without major controversy and within a budget. Thank you for allowing for my small tweaks to the floor plan and sharp thinking outside the box. I appreciate the opportunity to shine in my field but more so, I appreciate the unspoken happiness in the flow of the space. 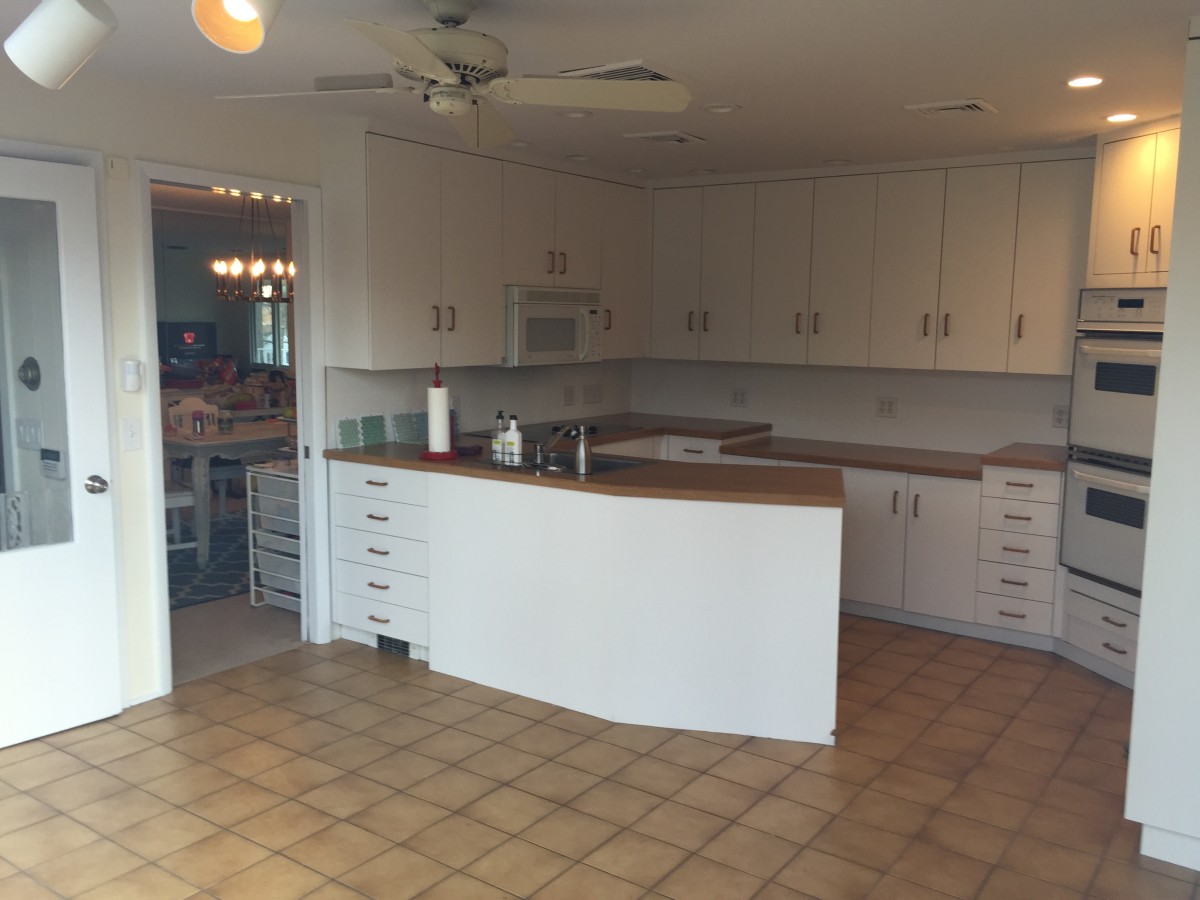 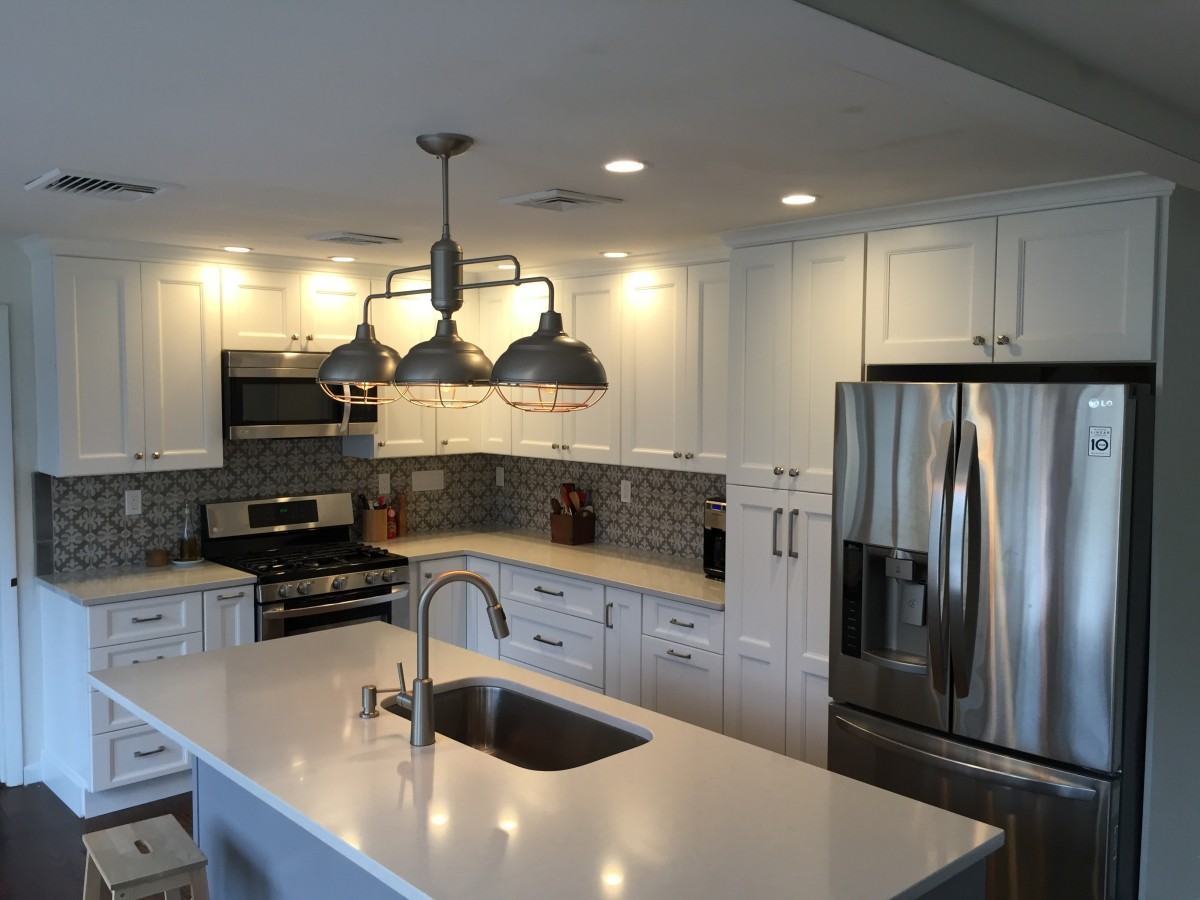